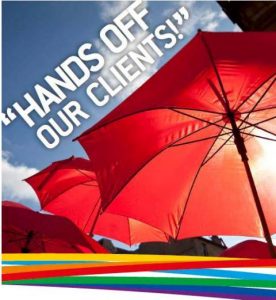 Proud – letter Tweede Kamer – English On November 27, 2014 the Dutch Lower House accepted a resolution that was put forward by two small Christian fundamentalist parties, to allocate several hundred thousand Euros for a study into the relation of the legalisation of prostitution and trafficking. The new Dutch sex workers organisation Proud decided to write a letter in which it expresses its concerns about the proposed research.

PS: 2016: The research is now concluded. Conclusion: It is impossible to describe a relation between legalization, decrimininalization or prohibiting prostitution.