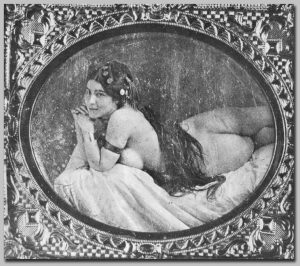 ‘Prostitution is the oldest profession’, is a statement voiced by people who pride themselves on their tolerance of sex work. They utter this phrase with a tongue in the cheek. These people also mean to say that prostitution will never disappear.

It is the task of archeologists to determine the oldest profession women engaged in. Could it be picking of apples?